“Wondering how long my Vernal 15 loudspeakers last?… Mine are 15 years old, never been inside.”
– Customer via Web Chat
“We installed two Berlin loudspeakers and a PowerChiton amp, sending the audio signal via CAT6 cable. The system offers exceptional audio quality at any volume level and the coverage area is phenomenal. Great technical support. Technomad is my first choice for Audio.”
– Steve, Berry College 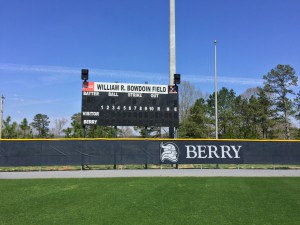 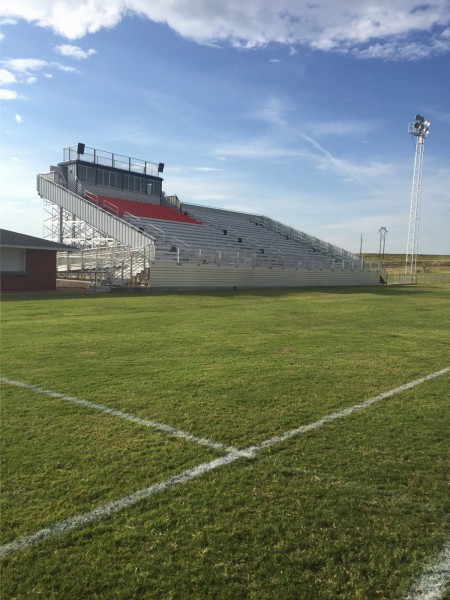 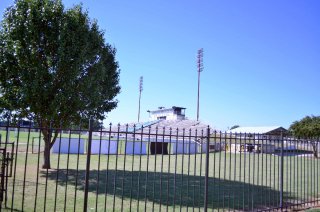 “Everything came in fine, and on time. Basic set-up: Two Berlins on top of a press box for a High School football field. The coach was curious, to say the least, about replacing their multi-horn PA with ‘JUST’ the two Berlins; that is, until I got things hooked up and going. ‘Oh, my!’ was just about the only thing he could get out of his mouth. Thanks again for your products…”
– Ray at Tru-Sound, Stamford TX
“Dan, before the game last night I shot this video… Really shows how outstanding this system is. I am on the 50 yard line and almost on the center of the field. Just listen to the clarity AND how loud it is! Awesome! Thanks again Dan, I really appreciate everything you did for us. The crowd was so into the game, the atmosphere was just OUTSTANDING, thanks to y’all!”
– Client of Technomad Dealer ESS Nashville
https://www.youtube.com/watch?v=6lrlmsbAKNU
“A short clip of video with the IPA2 and 2 additional NOHO speakers playing. Unbelievable!”
– Berwick High School, St. Mary Parish, LA
https://www.youtube.com/watch?v=WAwcEVw8uS4
” I wanted to send a quick note thanking your staff for excellent customer service that I received over the Summer. Your Vernal’s rocked the place! I just sent your link on to a few friends with a strong recommendation to buy due to the outstanding quality.”
– Dave Speiser, Beavercreek, OH
“Dear Technomad, we installed two Noho loudspeakers on the pressbox in our football stadium to replace some old horn loudspeakers that provided little sound from our scoreboard. The Nohos provide full sound with a punch for our home crowd and ample sound for our visiting fans. I was thoroughly impressed by their performance. I would highly recommend them for anyone seeking quality outdoor PA loudspeakers for their athletic stadiums, concert/rec areas, etc. Thank you for providing a new level of enjoyment to our community.”
– Stacy Abbott of Alvord Middle School, Texas

“Just wanted to let you know that we have been getting so many compliments about our new Technomad sound system for our athletic fields. The sound is great. Thanks.”
– Michael at Aurora Christian School Aurora, IL