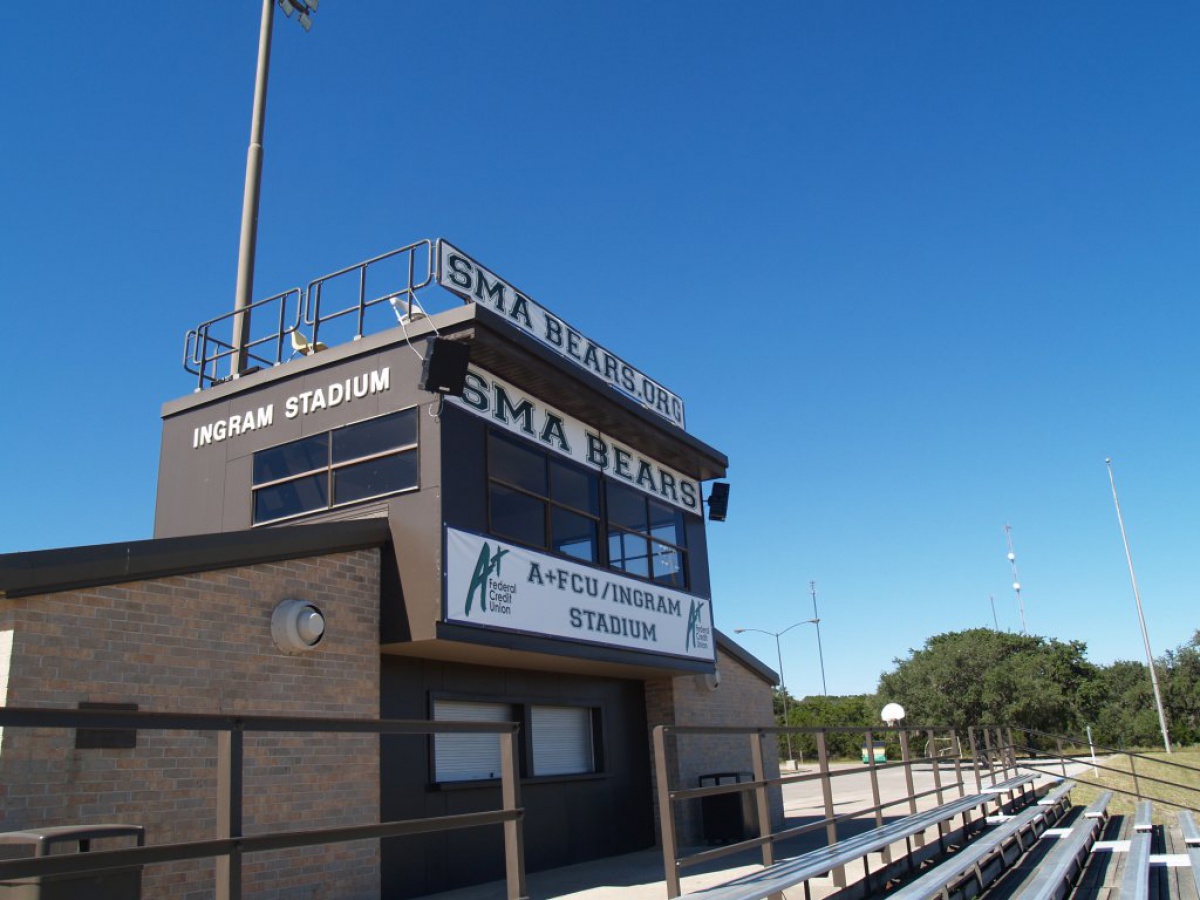 ◄ Back
Next ►
Picture 4 of 5
We received this note today from Mr. Bear Bryant, the Technology Director at San Marcos Academy in Texas: 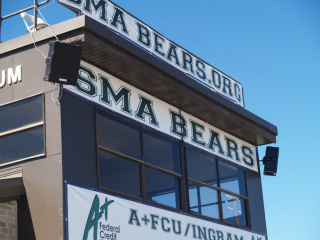