BOSTON, September 28, 2011 — Tuskegee University in Alabama is renowned for its academic and athletic excellence.  The latter includes the university’s celebrated NCAA Division II football team, the Golden Tigers, which boasts a 106-year history and 28 SIAC Conference championships.  The Golden Tigers stand with a few elite college football teams with more than 600 victories, and have won more games (630) than any of the other “Historically Black Colleges and Universities” (HBCU). 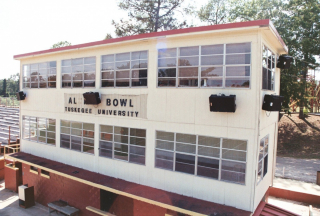 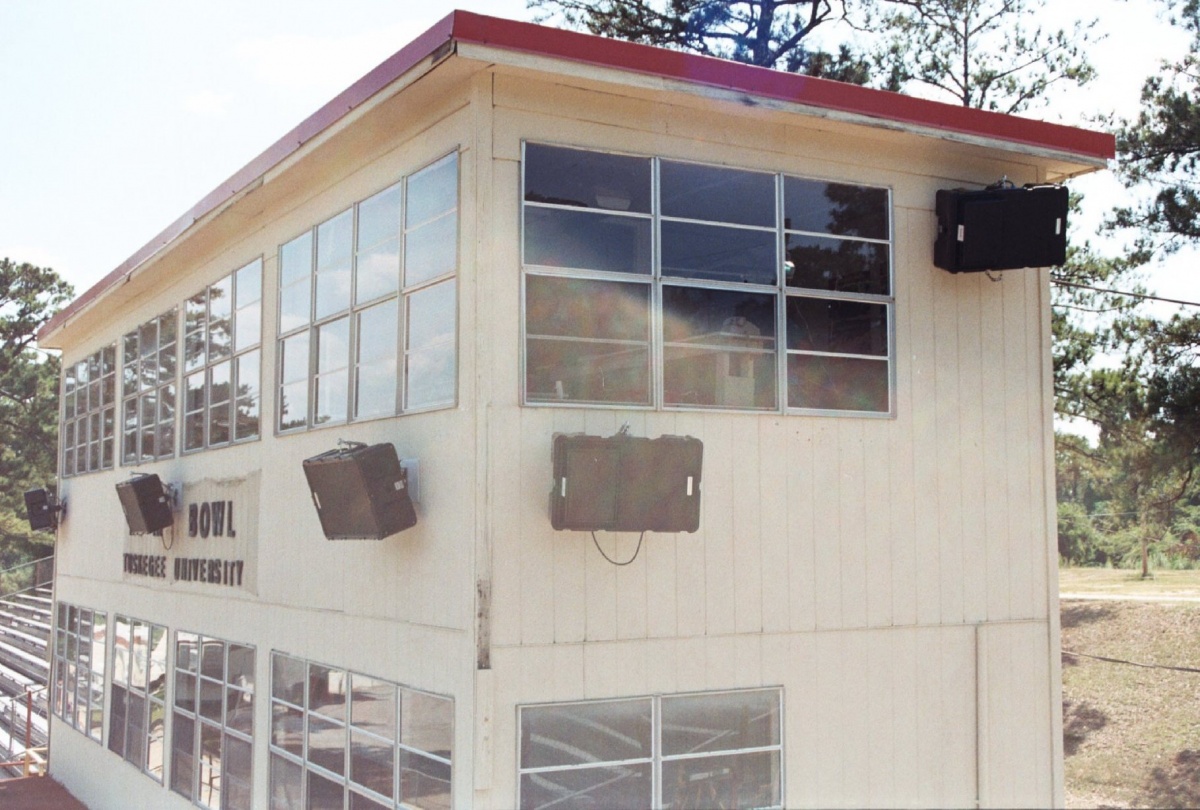 The seventy-year-old, 10,000-seat Abbott Memorial Stadium is a historic treasure to Tuskegee University and its alumni.  The university, in alignment with ongoing stadium preservation, recently added a Technomad Turnkey PA system with six Technomad Berlin weatherproof loudspeakers.  The system plays out intelligible voice and high-quality music across four zones and long distances for football games, graduations and other stadium events.

Wortz Consulting, an Alabama-based IT consulting company with expertise in audio/video, network infrastructure and lighting, designed and integrated the sound system.  Chris Wortz, president, balanced perfect sound detail inside and outside the stadium.  The Technomad system substantially improves sound to the field, bleachers, press box, common outdoor spaces and a lawn section with picnic areas.

“The sound needed to extend beyond the stadium and the bleachers to an outside lawn area where fans watch the games,” said Wortz.  “The local high humidity and storm potential also required an environmentally strong, weatherproof sound system that provided great audio quality and did not need constant maintenance.  We chose Technomad because of their reputation for superior sound and environmental durability.  They exceeded our specifications for sound while meeting the environmental challenges we faced.”

“Everyone at Tuskegee is extremely pleased with the sound installation,” said Mr. Reginald Howell, director of audio visual services at Tuskegee University.  “Thanks to Technomad and its superior sound system, we can now use our beloved, historic stadium for graduations as well as football games, which we have been longing to do but could not because of the previous inadequate sound system.  Tuskegee University is delighted with Technomad’s sound quality, reach and environmental durability.”