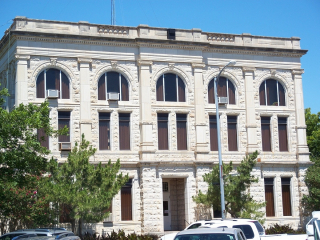 Tru-Sound Studio installs the Berlin 9040s on the courthouse roof 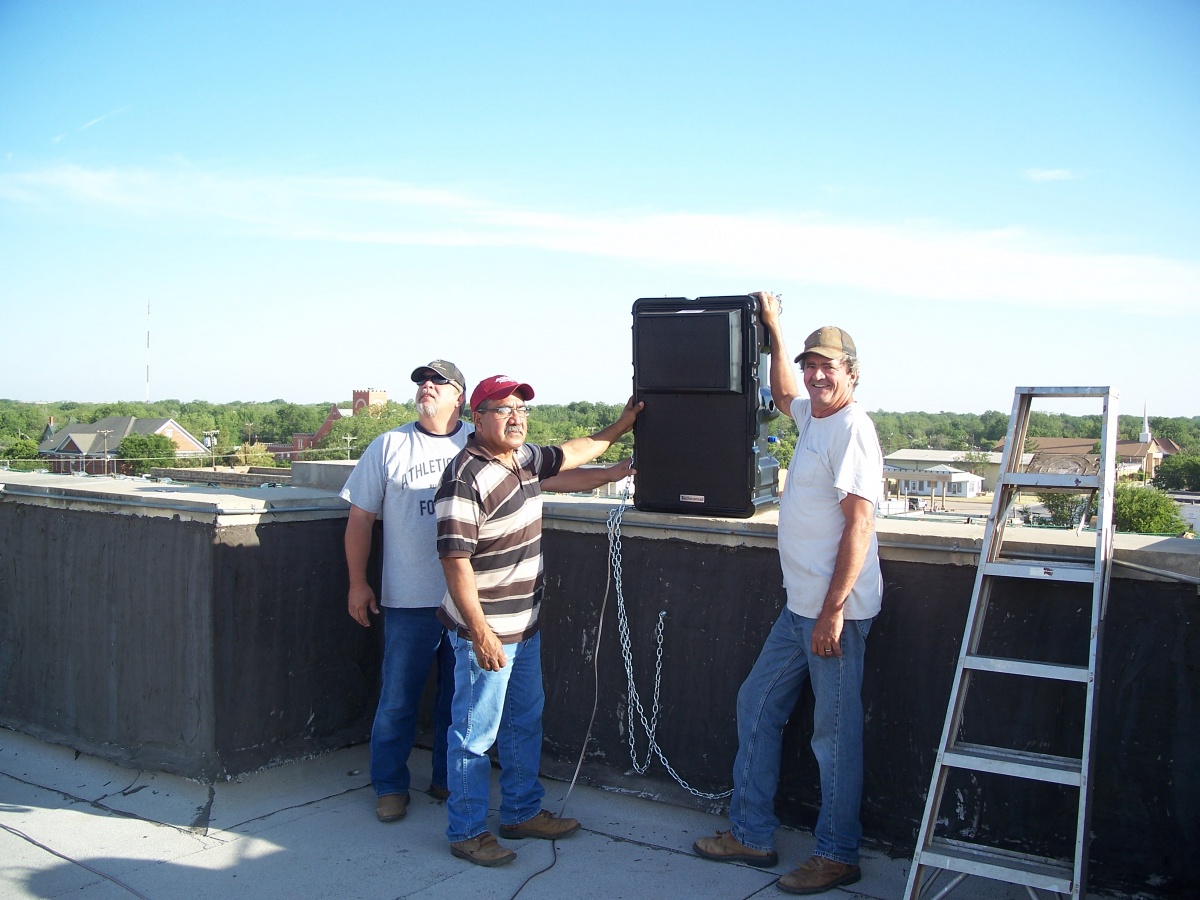