Technomad, the Massachusetts based manufacturer of government and civilian audio systems, announced the installation of two Schedulon audio players in the Northwell Hospital system in the New York area.  The units will provide hospital-wide announcements and music.

Through coordination with dealer Advance Sound Company, the Schedulon Programmable Digital Message Repeater was installed in two hospitals in the summer of 2019. Northwell is one of the largest health systems and employers in the state of New York, and future installations are being planned for their other locations. 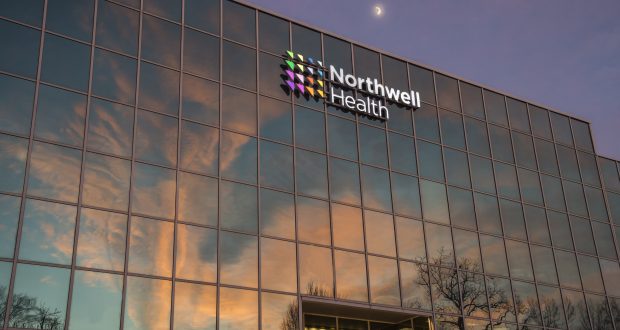 “A lot of other devices at this price point are not user and integrator friendly”, commented Thomas DePace of Advance Sound. DePace particularly appreciates the ease of use that is available through the web-interface which allows authorized users to configure and program the systems using any web browser.  This feature on the Schedulon enables the customer to upload, change, and select messages quickly from anywhere.  The company will be installing additional Schedulons at other locations because they integrate with existing systems as well as new.

In addition to generating automatic messages, the Schedulons are used in these hospitals for a variety of announcements, from visiting hour notifications to the sound of a lullaby when a baby is born.  There is also a quick-access knob and screen on the front of the unit that allows operators to quickly trigger audio files in case of emergencies like evacuations, emergency protocols or other unplanned circumstances. Version 4.0 allows the customer to build named playlists in their own format: Ogg Vorbis, FLAC, and WAV playback, and of course, MP3. With to-the-second scheduling, 300% faster file upload speeds, user-editable GUI, two password levels (admin and control-only), customized playlist creation and scheduling right from the web interface, the Schedulon is a perfect solution in many applications.

END_OF_DOCUMENT_TOKEN_TO_BE_REPLACED

After over a year of work on the Schedulon… we’ve implemented PLAYLISTS. 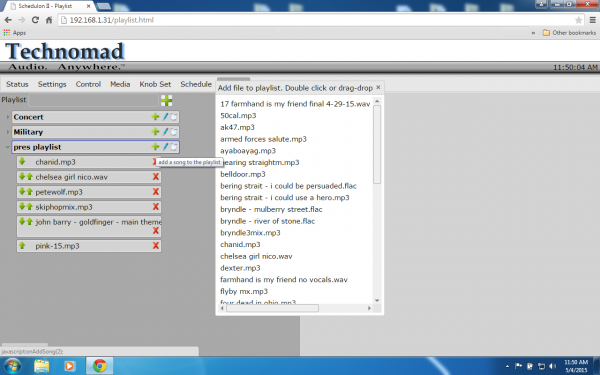 Why are playlists a big deal? They are a huge time-saver, and unlock new uses for the device. Previously, if you wanted to create a music mix you’d have to schedule each song (to the second). Or you’d have to make the mix in an external program, then import as a very long file.

Now you can build playlists containing as many songs as you like by using a new tab on the same easy web-interface that you’re used to. Then, just schedule a playlist by name, eg

You can edit the playlist content at any time, and all the scheduled playlist events update automatically. And we’ve added the SHUFFLE option – every time the playlist repeats, the songs order changes for a natural feel.

Bonus feature: Now you can assign playlists to the front knob for instant on-demand playback of music mixes. Same options as for single tracks – ONCE, LOOP, PUSH – and with the new SHUFFLE option too.

Good news: if you already have a Schedulon 4.0, you’ve got the hardware needed to run the new software. Contact Customer Care to make arrangements for your upgrade. 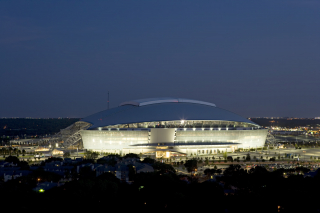 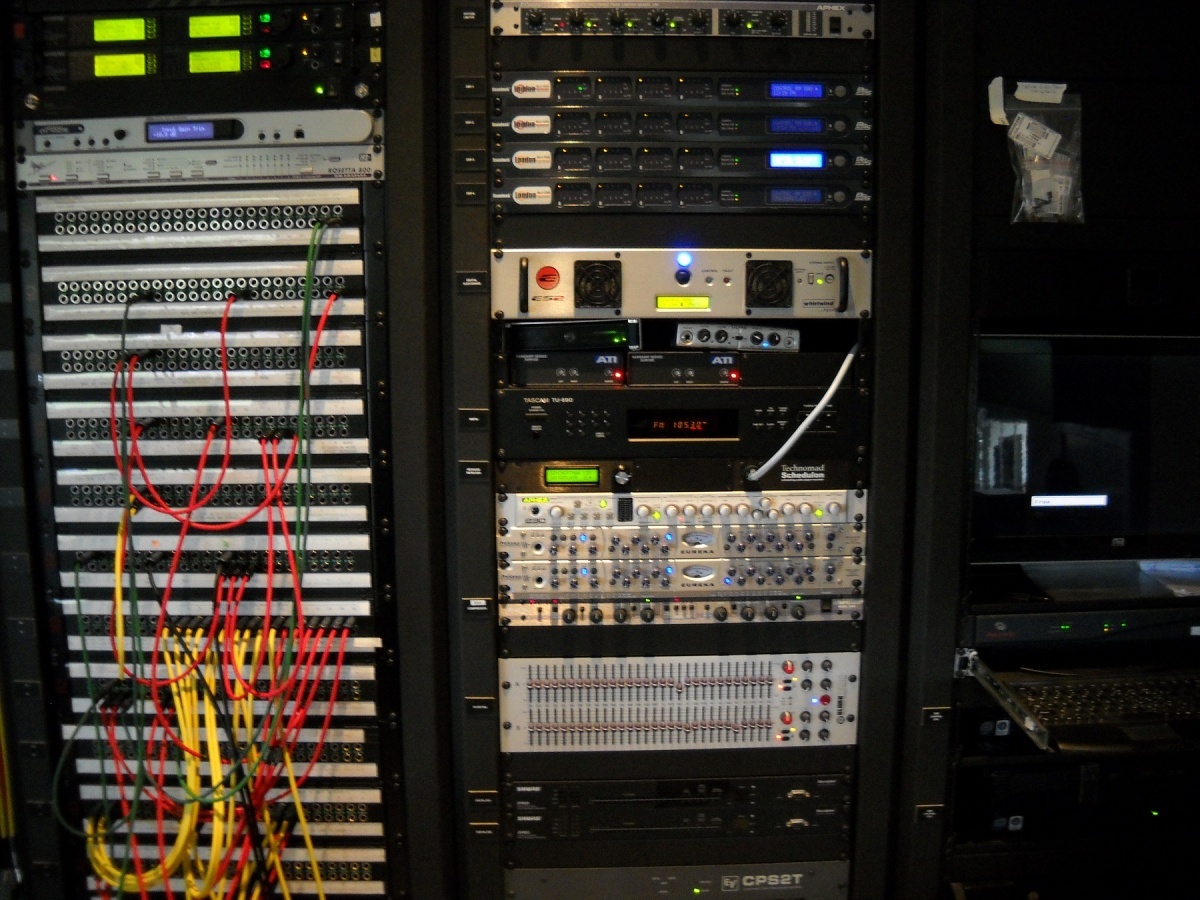 The Technomad Schedulon provides a daily scheduled playout of chimes across the 70-acre campus of Penn State University Schuylkill, while also offering a manual option for triggering emergency announcements and other audio.