Brasstown Bald may be so remote that even GPS mapping systems can’t find it, but Technomad is there.

Local dealer CANA recently installed the black Vernal ultra-compact, weatherproof, full-range loudspeaker on the highest mountain in Georgia – 4,784 feet above sea level to be exact.   A climb up the steps and over the rail was all that it took to get the speakers installed atop the Brasstown Bald Visitor Center.

Located in the northeastern section of the state of Georgia, the off-season temperatures and weather at Brasstown Bald can be pretty rugged.  There is a recorded low temperature of -27 F and the winds, fog and storms can get fierce.  However, the weatherproof Vernal system will continue to bring high-quality sound to every announcement from the park service. 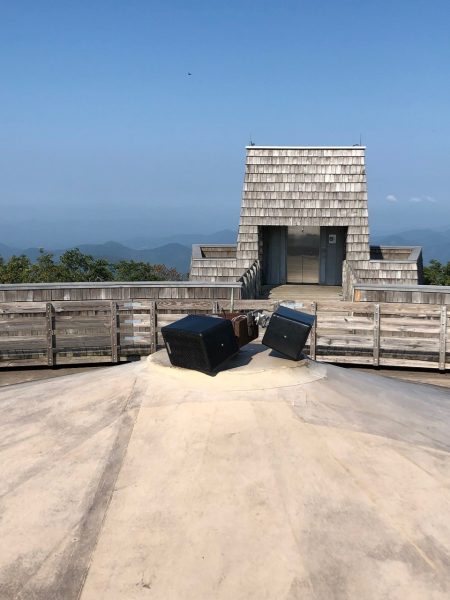 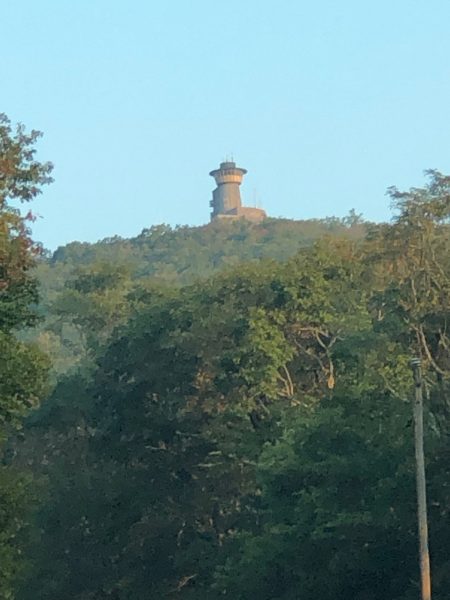 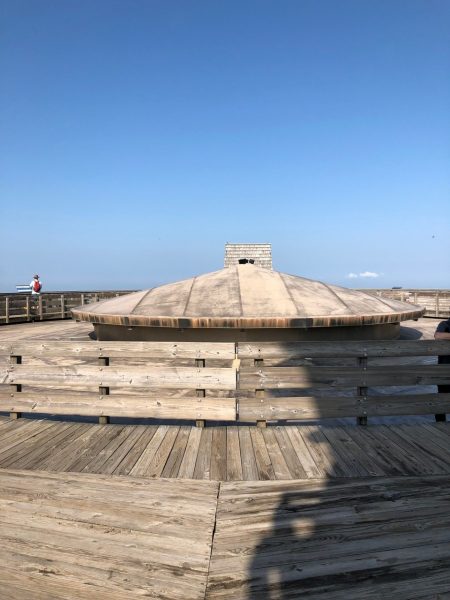 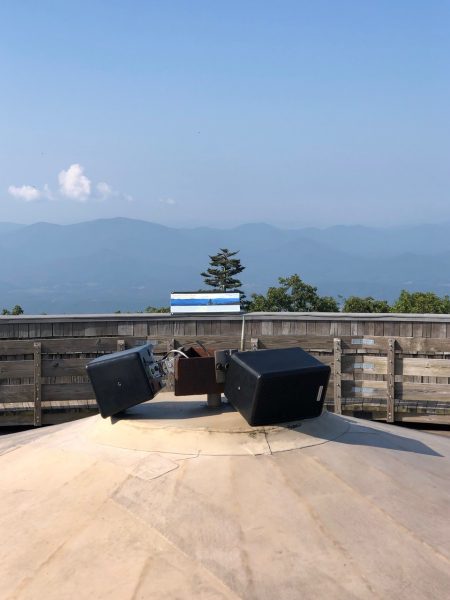 Climb aboard one of Sarasota Bay Explorers Sea Life Encounter Cruise’s and you’ll be in for a treat. The marine biologist led tours take visitors on a 1-hour 45-minute cruise through Sarasota and Roberts Bay, where tourists observe manatees, bottlenose dolphins, puffer fish and more. The tours are broadcast over Technomad’s very own ultra-compact and waterproof, Vernal speakers. Six Vernal speakers are strategically placed throughout the 40-foot pontoon boats ensuring that every passenger can clearly hear announcements on wildlife sightings and learn from the expert biologists on the intricacies of the bay ecosystem. 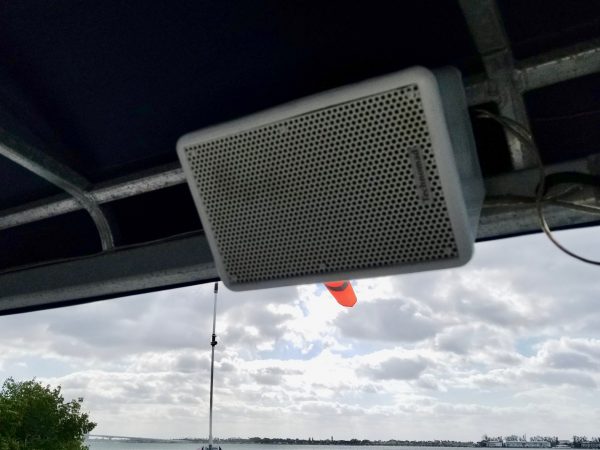 Bob Heere, Director of Operations at Sarasota Bay Explorers, originally heard about the speakers via a word of mouth recommendation. The original Vernals were installed in 2007 along with a Lanolin electric paste to protect the terminals.  “They performed wonderfully,” says Bob, “they did exactly what they were supposed to do and lasted 10+ years despite daily exposure to salt water, fog, and sea spray.” 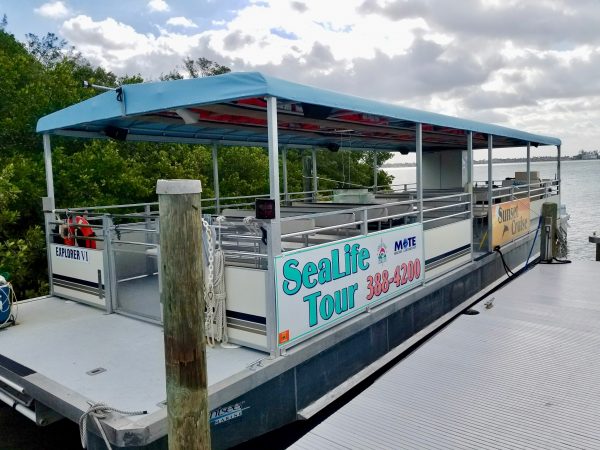 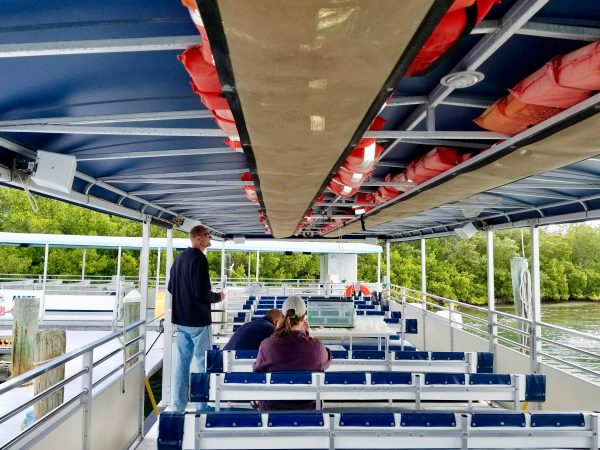 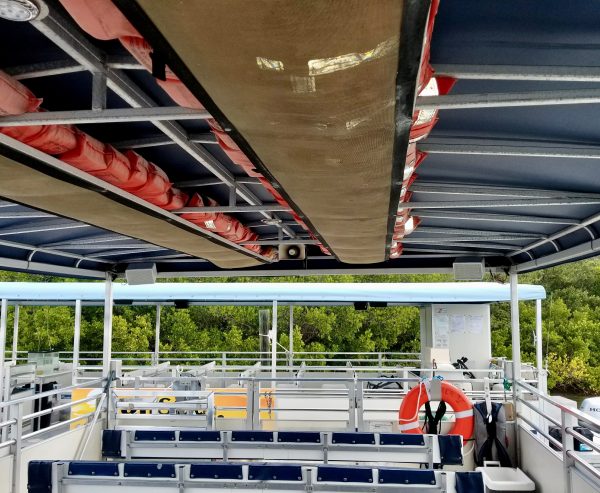 In 2018, the original Vernal’s were finally retired and replaced by a half-dozen brand new Vernal’s which were installed by sound technicians from Prime AV. Even though they spent their life at sea, when disassembled, the Vernal’s showed no evidence of internal damage or salt intrusion, a testament toTechnomad’s rugged, weatherproof designs.

“If you have a need for an outdoor speaker in any environment, these speakers will meet that need,” Mr. Heere attests. “If they can sit out in salt conditions for 10 years, they can survive anywhere.”

Interested in learning more about the Vernal speakers? Contact us now or check out other examples of Vernal installations throughout the world.

Vernal’s at SkiStar in northern Sweden

Hot Springs High School in Arkansas has welcomed some new members to its Trojan football team. In the fall of 2017, two weatherproof, full-range Technomad Berlin loudspeakers were added to the high school stadium.

Technomad dealer Jeff Childs reports, “The staff reported the improvement in overall sound volume and quality was remarkable”. Child’s went on to say, [These Berlin loudspeakers] are almost indestructible…I installed a pair at another stadium in Hot Springs that have worked great for over 10 years”. Check out the pictures below to see Jeff modeling with the powerful and durable Berlin loudspeakers. Can you spot where the Berlin loudspeakers are installed in the stadium? 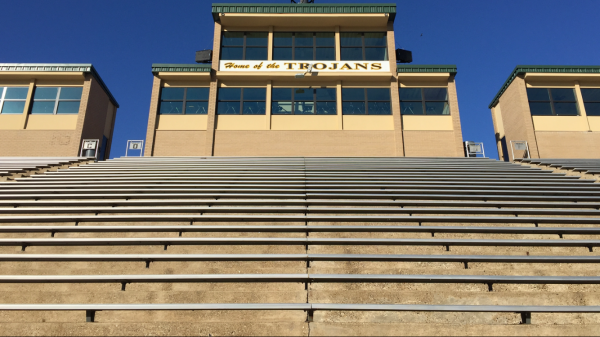 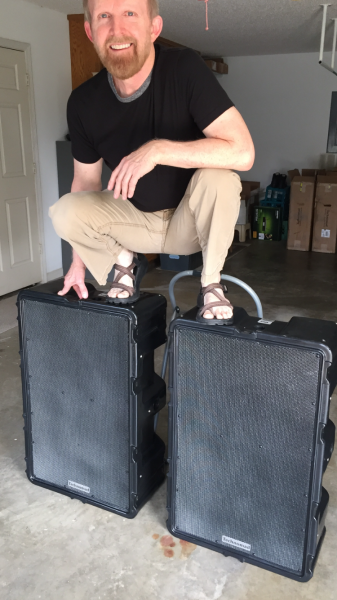 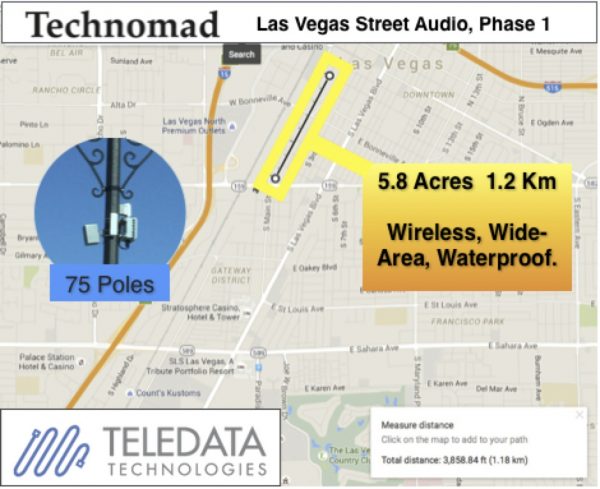 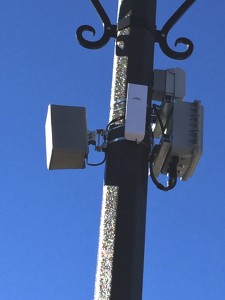 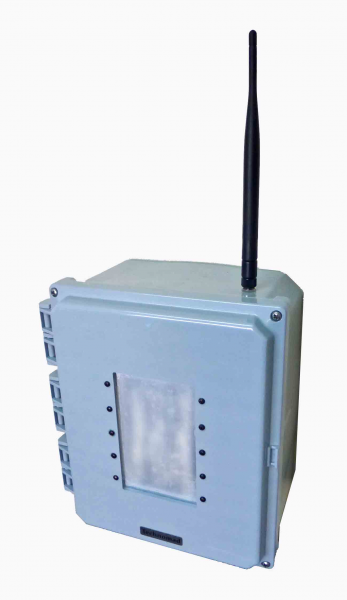 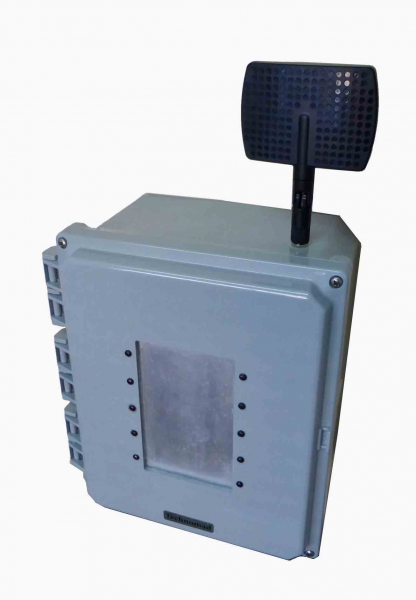 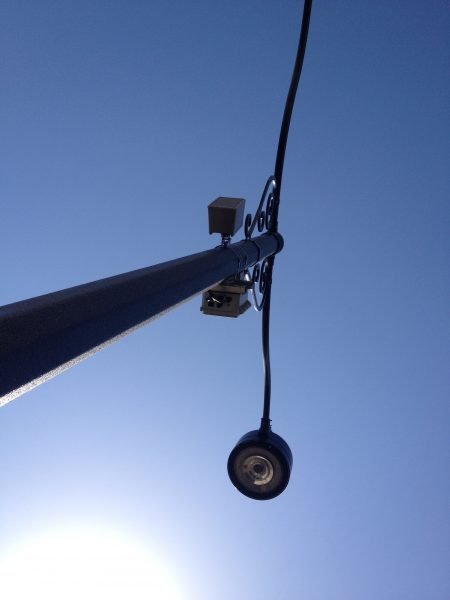 You can see Technomad Vernal 16T loudspeakers in the photos, but what you don’t see is the rest of the rPA system we delivered.  This quick-to-deploy 70-volt PA package includes amplification, a multi-channel mixer, wallmounts, and cabling. 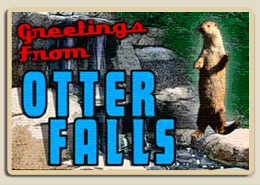 But technical audio details… See the adorable otter video below!