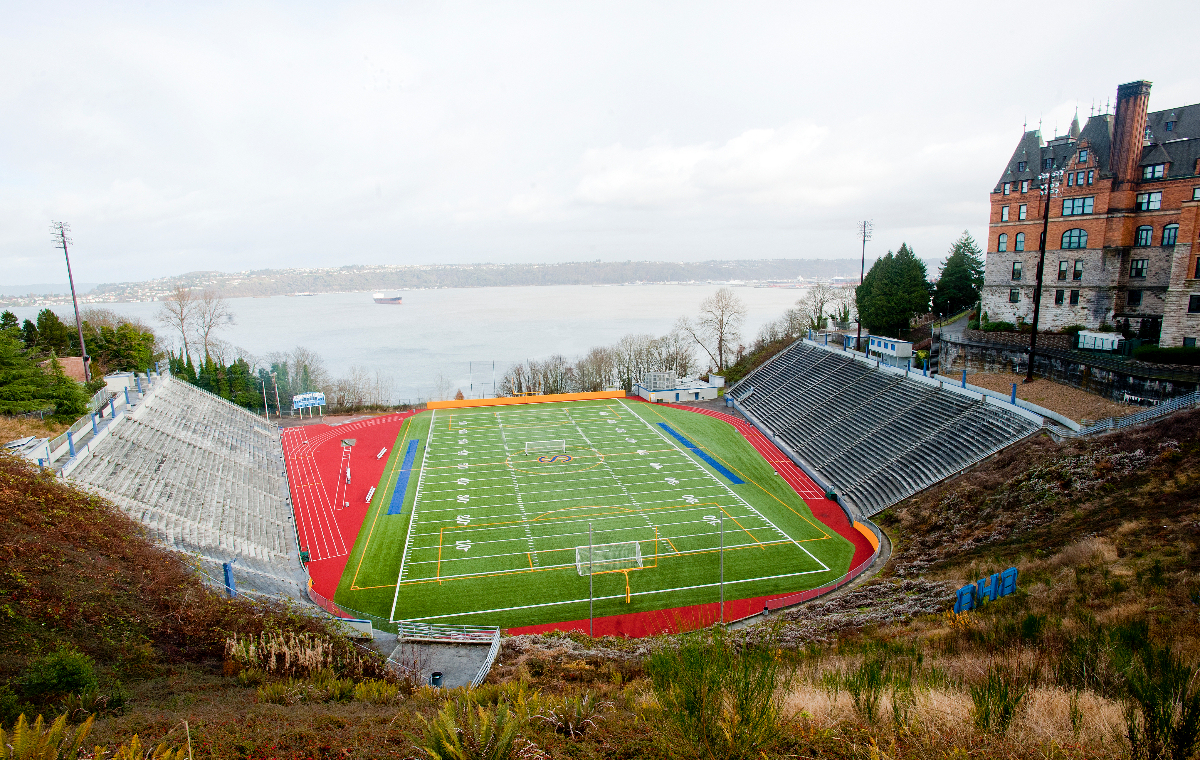 Technomad PowerChiton's are compact, making them simple to install close to the loudspeaker 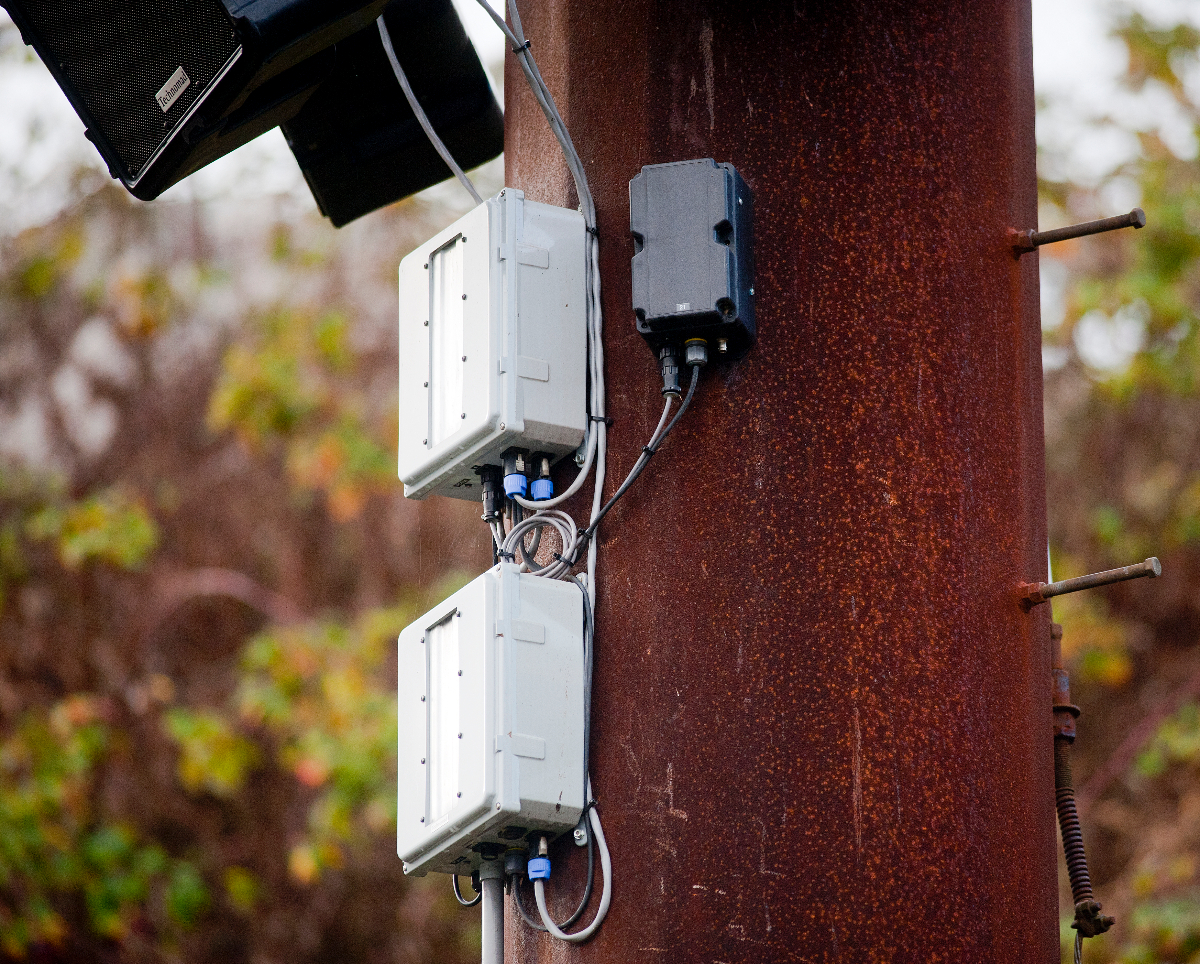