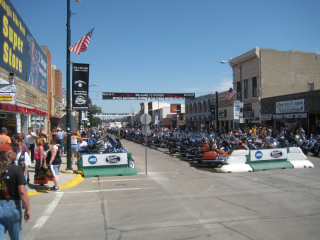 The Black Hils Rally is one of the biggest events at Sturgis each year. Technomad Berlin and Noho are installed on surrounding rooftops. Photo credit to BK Bennett. 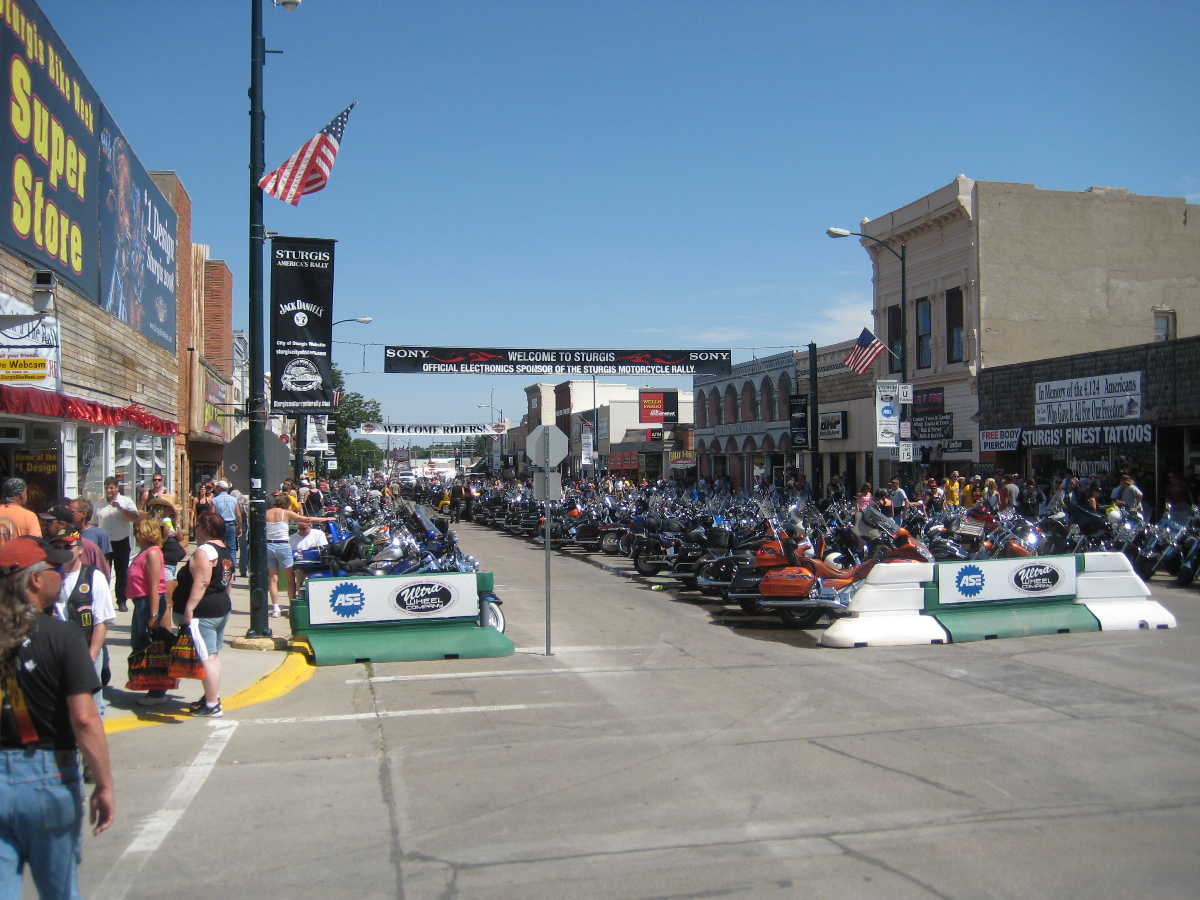