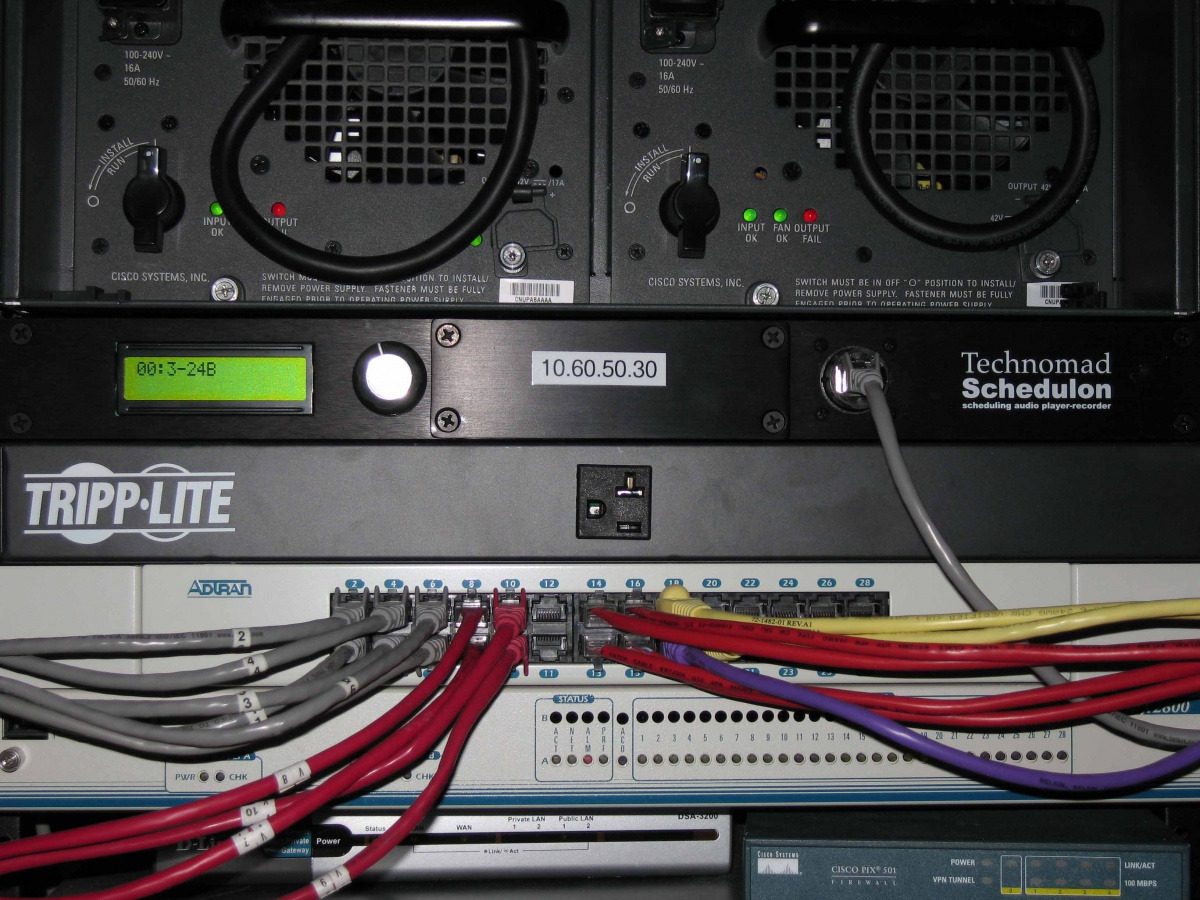 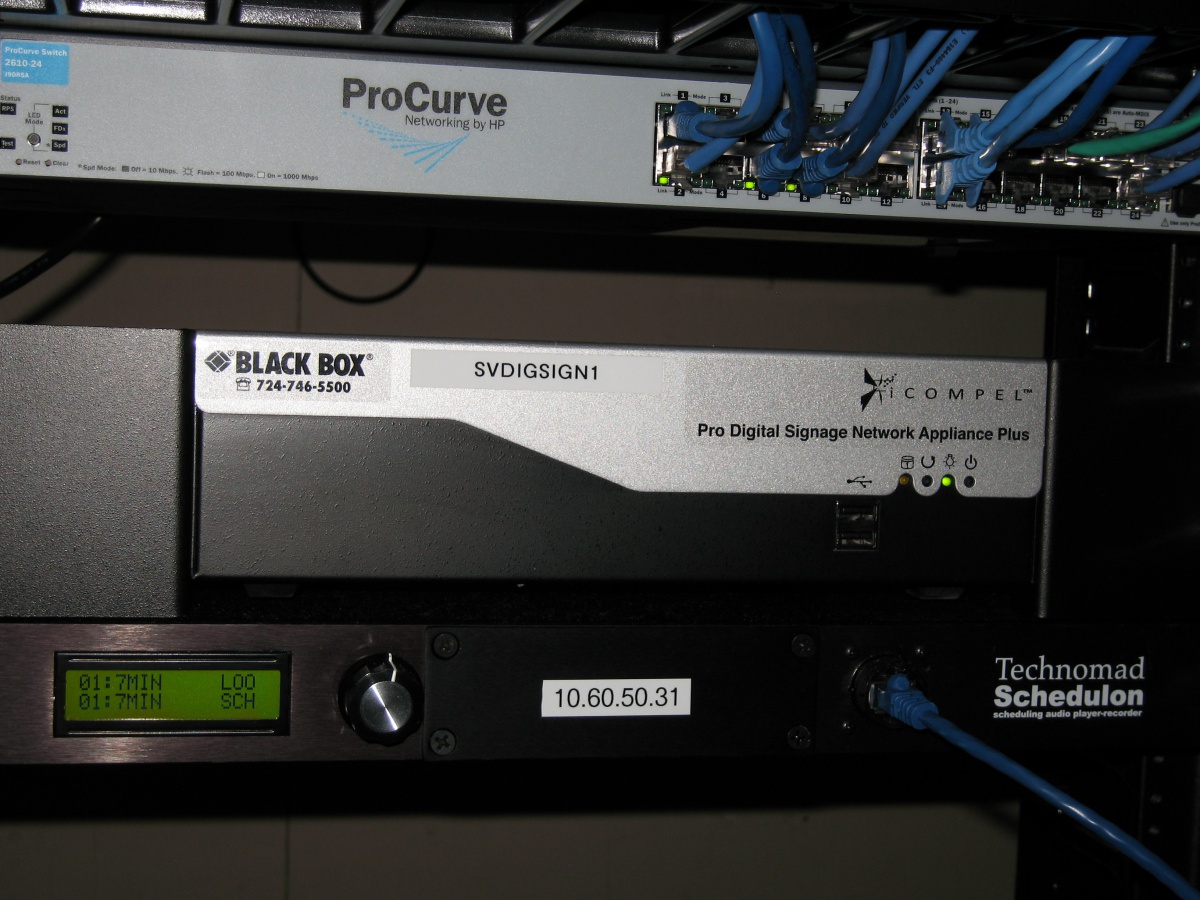 The Schedulon plays back scheduled audio files, including announcements and lullabies, for patients and staff at Simi Valley Hospital 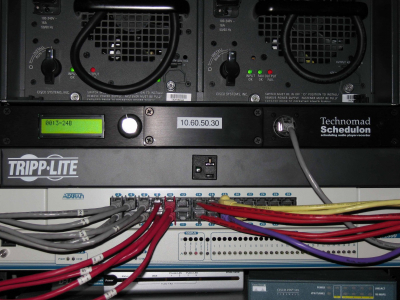