Union University in Jackson, Tennessee is approaching the final stages of a widespread rebuilding project following a devastating storm that saw a tornado tear through the heart of campus.  The campus most recently opened the doors of its large new student commons building, in time for the Fall 2010 semester. 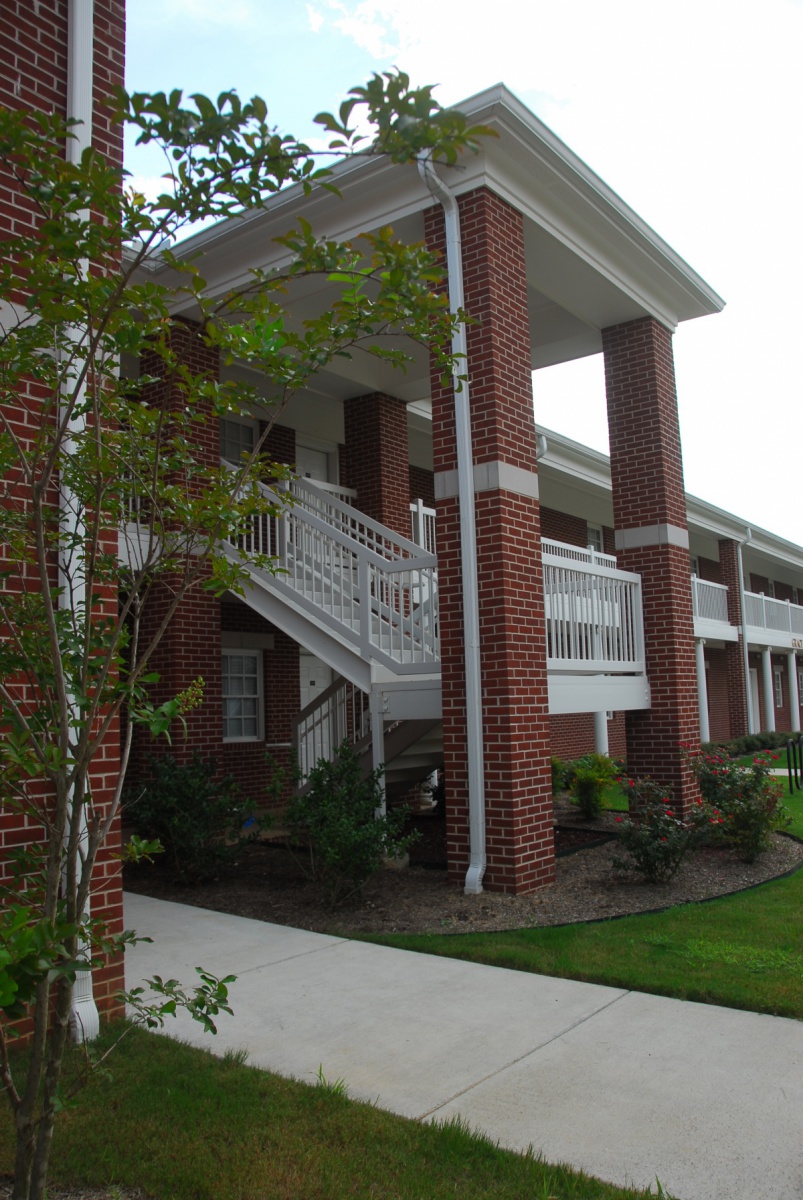 The Bowld Student Commons Building was just one part of a lengthy rebuilding process.  The F-4 tornado struck the bulk of the residence complexes, academic halls and the previous student commons building, leaving $40 million in damages in its wake.

“It was as if a bomb had detonated in the middle of our campus,” said Josh Simmons, Media Support Specialist at Union University.  “No one was killed and classes resumed two weeks later in local churches and businesses, but the damage was very severe.  Housing for 1200 students in 17 residence halls was destroyed, and four academic buildings suffered extensive damage. 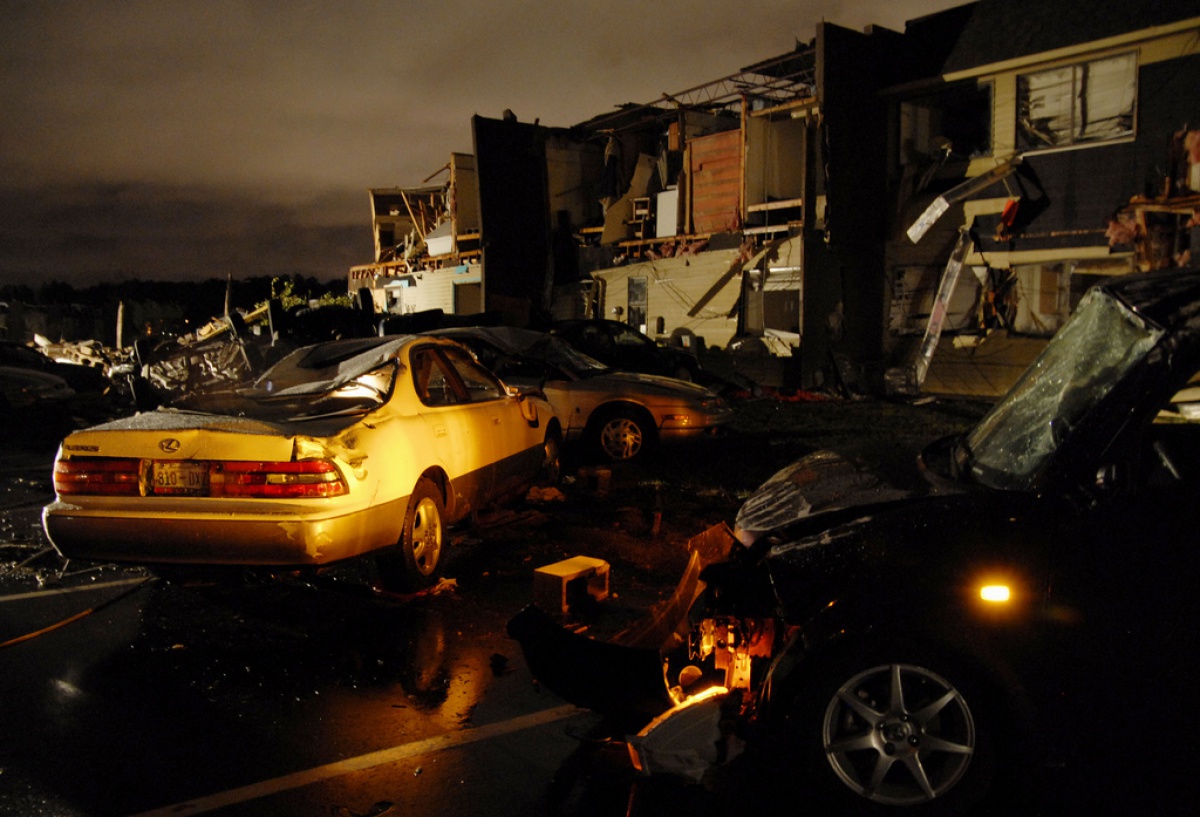 Two competing contractors worked around the clock to rebuild, with new residence halls and repaired academic buildings up and running six months later.  The new buildings have been built to Hurricane Strength standards and include “Safe Rooms” built to tornado shelter standards.

The new Student Commons Building was completed at the beginning of the Fall 2010 semester.  Technomad Vernal weatherproof loudspeakers are mounted in the open air rafters, providing high-quality background music to students as they lounge and socialize beneath natural gas grills and Pergolas.  The PowerChiton amplifiers juice the entire system.

“Technomad offered a comprehensive weatherproof audio system with great audio quality, which is exactly what we needed to withstand the outdoor environment,” said Simmons.  “Our staff desired to keep the operation of the patio systems simple.  We looked a lot of options, but ultimately, the PowerChiton amplifiers together with the Technomad Vernal speakers were the perfect choice.  Our system has turned out better than I could have ever expected.”

The indoor areas feature a wide variety of AV equipment in multiple rooms.  Simmons and his team installed four 37-inch LCD TVs in a video gaming room, along with four gaming consoles.  Five other TVs ranging from 37-to-47 inches are divided between a Billiards room, private viewing rooms equipped with BluRay players, and a common TV Lounge.  Two classrooms in the building have been equipped with Panasonic projectors, Document cameras and DVD playback systems, and Interwrite panels and computers.  A main gathering room has also been outfitted with a 6500 lumens Panasonic HD projector, a Yamaha mixer, Shure wireless microphones and a Tascam CD player and iPod dock.