The Nohos were recommended by Audiopole due to their complete weatherproof design and ab ility to survive the rain, heat and humidity of the region 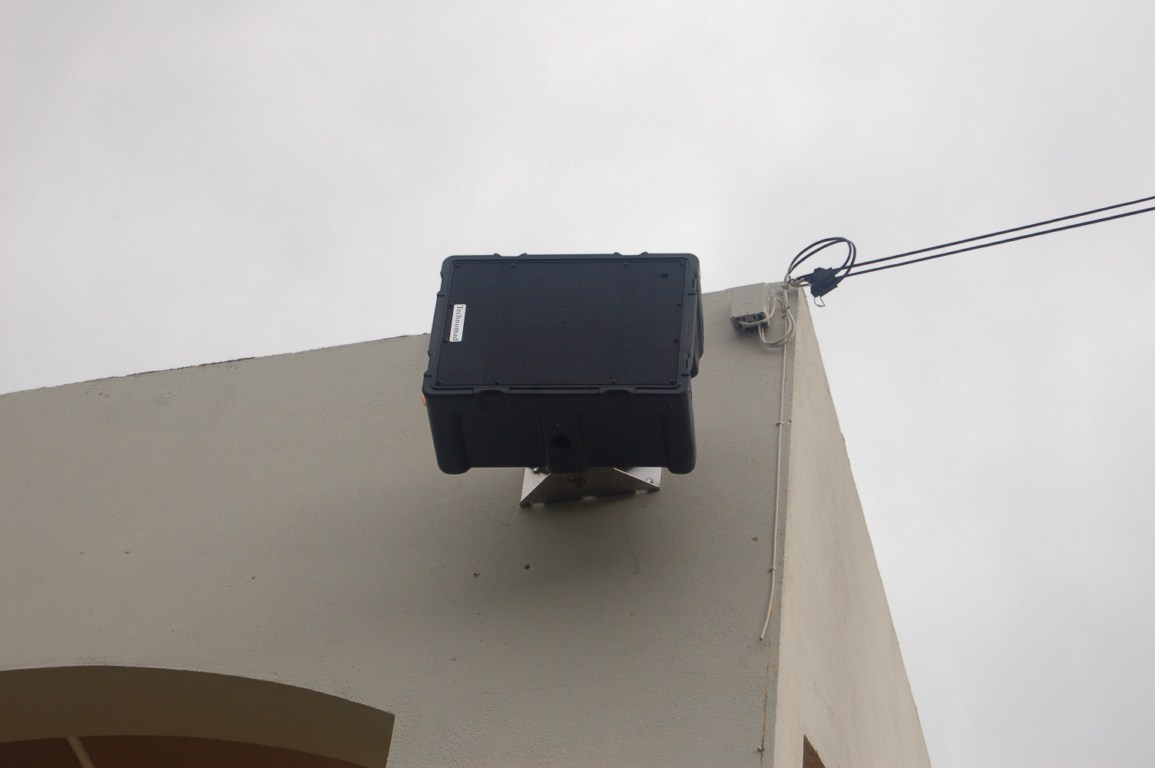