The league-imposed audio upgrades required a higher measure of intelligibility and audio coverage, which Technomad Noho loudspeakers more than deliver. 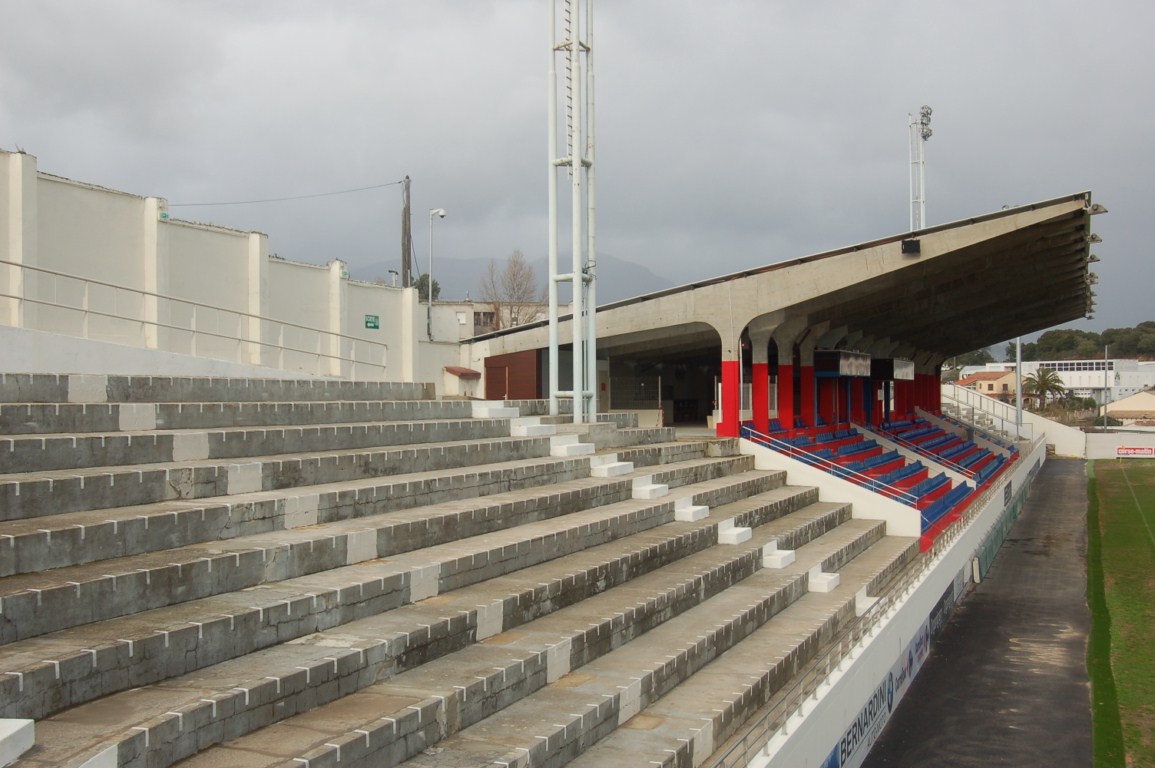