Attac International installed the loudspeakers, stressing that the challenge of gear protection in the open stadium air was top of mind 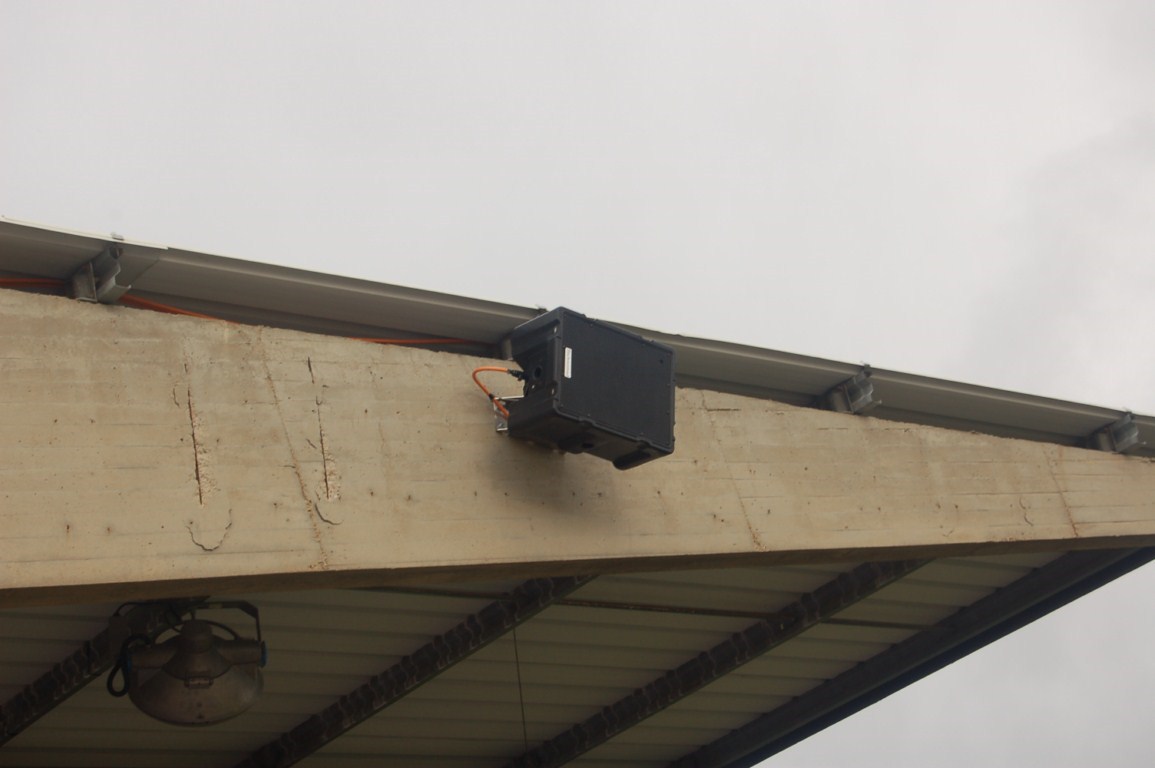