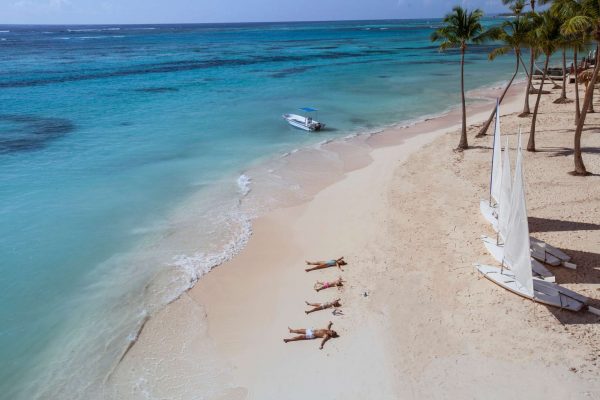 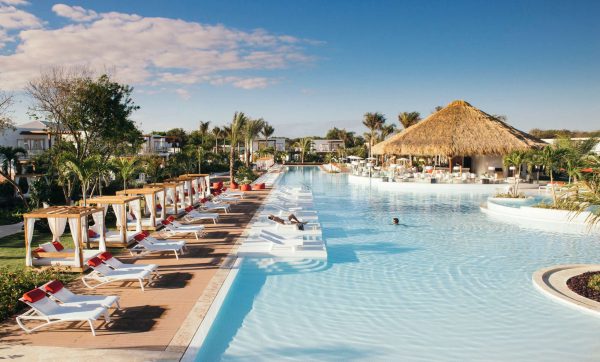 Located on the gem-colored waters of the Caribean, Club Med Punta Cana boasts colonial architecture, white sand beaches, and a palm tree-studded coast. Guests can relax like VIP’s in Tiara, a 5-Trident luxury area; be pampered in the Zen Oasis, an adults-only hideaway; or experience Creactive, a Cirque-du-Soleil staffed circus playground for adults and kids. 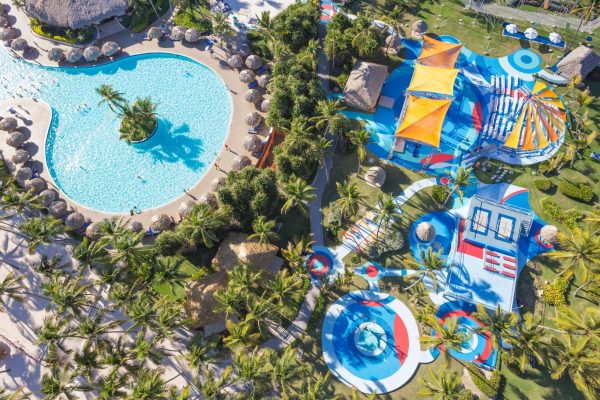 If you’re enjoying a game of beach volleyball in the ocean-side courts or a fruity drink in your private thatched-roof cabana, you’ll hear the beats of meringue pulsing through the property, broadcast by Technomad’s very own Berlin loudspeakers. These powerful, full-range loudspeakers are IP56 weatherproof making them impermeable to the ocean-spray and strong wind-gusts of the Carribean coast.

Club Med Sandpiper installed Berlin loudspeakers in their location 5+ year ago. Oliver De Kegel, owner of systems integration firm Axxentos, who handled the Sandpiper install had this to say about why he chose Technomad:  “I’ve learned what gear can survive in harsh environments over the years, and from all the outdoor installations I have done, only one company reliably endures the elements — and that is Technomad…They also produce great sounding audio.”

The Berlin loudspeakers broadcast crystal-clear sound and can be seen mounted on palm-trees throughout the Dominican Republic Club Med property. 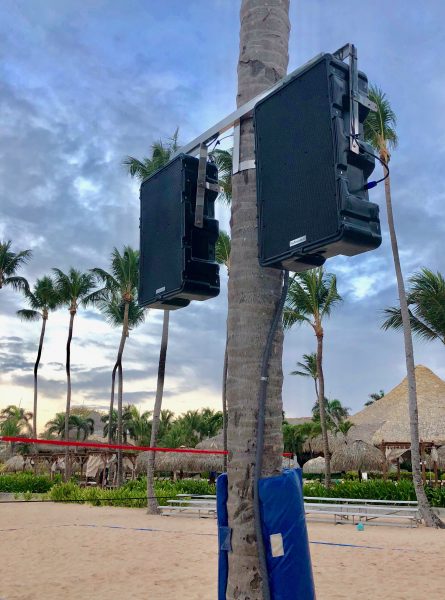 Looking for a weatherproof audio solution for your next project? Contact us now.